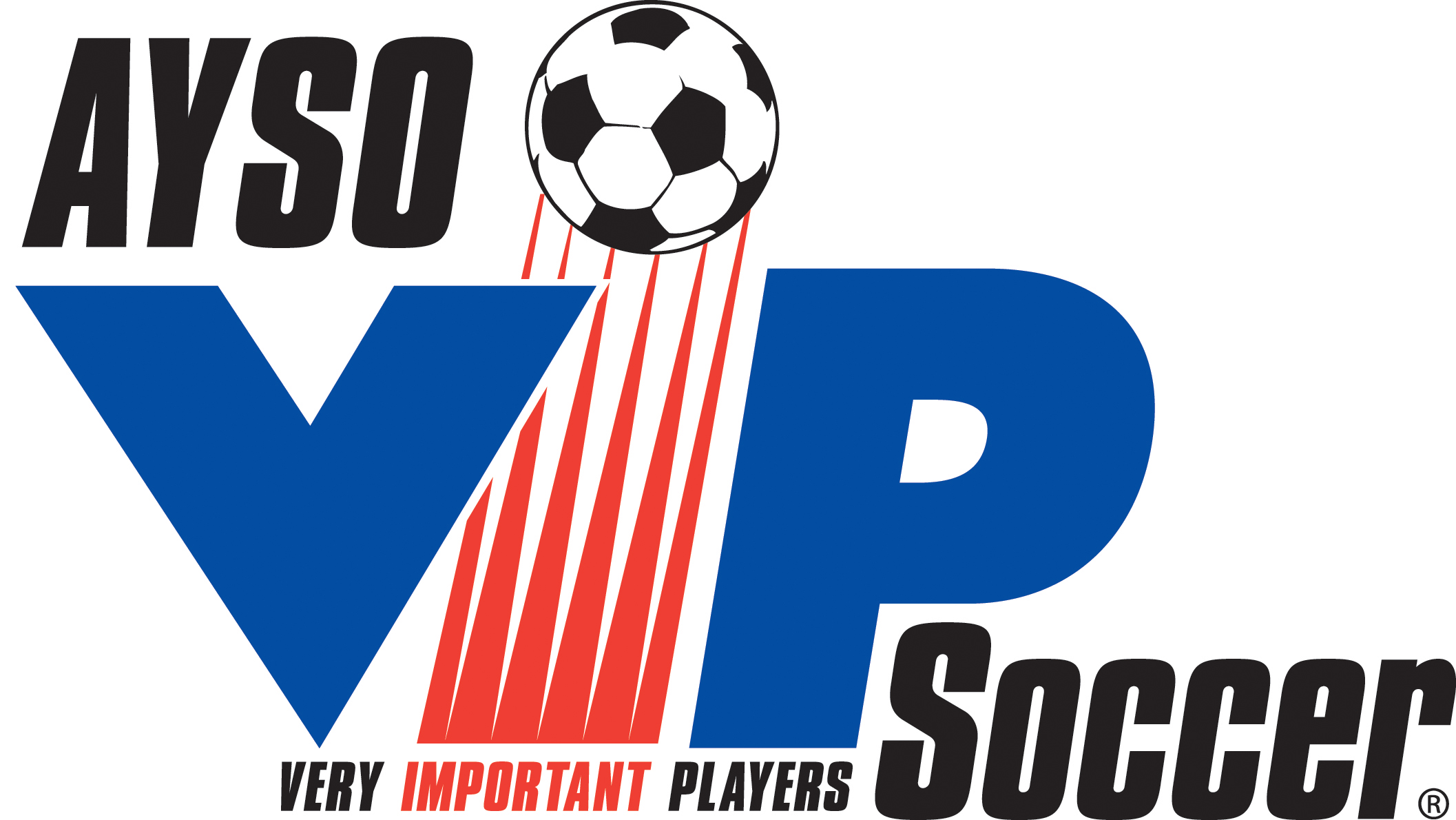 The VIP Division is a network of teams for children of all ages with physical and developmental challenges of any sort who want to play soccer but require extra help to do so. The VIP Division is coached by parents and other volunteers.

VIP seeks both team members and "buddies." Buddies are more experienced soccer players (generally ten years old and up) who work with the VIP players as peer coaches and helpers. If you are interested in becoming a VIP Buddy, please contact Jim Karpe or Joshua Noble of the VIP Program for more information.

The VIP Division plays ONLY during the Fall season.

WSSL's VIP program is the biggest in the nation. For more information see below:

Fall 2021 will be the seventh season of our "Mainstream Practice Partners" (MPP) program for the special needs division (VIP) of West Side Soccer League. Each weekend, a Mainstream team will practice and play with each of our VIP teams. Below are additional details about the structure of the session and the expectations for the MPPs. But first, the philosophy-- the "why".

Why are we doing this?

During the 2012 and 2013 seasons we ran "pilot programs", and saw the benefits to the VIP teams of having mainstream opponents -- it speeds their development as players, and calls forth extra effort from them.  And we have been amazed at the benefits it brings to the mainstream opponents -- it visibly fosters their development as empathetic citizens of the world.  It gives pre-teens and teenagers an opportunity to step outside of themselves and interact with someone who needs their help.  Parents get a chance to see the living example of their child's best potential. Together we build a more tolerant and diverse society. The experience has been a magical one for VIP and mainstream alike.

And, it turns out that New York City was 20 years behind the times. At the National Games in July 2014, we met Peter James Gaughan, who helps run VIP in Concord, CA. They are about the same scale as us-- 65 players vs the 90+ in WSSL. And they have been playing VIP vs mainstream teams since 1994. It has been a wonderful thing for both teams, and has long-ago become part of the DNA of their region. Peter reports that the magic remains, even after 20 years of routine VIP vs Mainstream play.

In 2014 NYC caught up with California.

Play on the Field

For the actual games in Central Park, we are aiming to provide a motivating level of opposition to the VIP team. For our youngest players, we just let them score and celebrate that.

But as our players age, they need nuanced opposition. For our U-10 and above VIP teams, in the ideal game the VIP team would be on the losing side of a down-by-one low-scoring game for most of the match. And VIP would only even-up the score when they upped their energy level and their passing game.

For each game, the mainstream coaches and players, will use two simple hand signals. One is thrusting forward the arms, palms out, meaning "Push more." The other is the arms overhead, left hand clasping the right wrist: "Hold back." The experience in Concord has been that the mainstream players in general need to be urged to push more, to give more opposition. Who would imagine: Teen-agers are usually too nice. The VIP coach will help guide the mainstream team, working through their coach.

Rising Stars. 60 minute session. VIP players ages 5-8, with 0-3 yrs in league. MPPs G12. Emphasis on skill building, with some play each week by highly modified rules. Games are run “short-sided” with as few as three players per side.

Majors. 90 minute session. VIP ages 13-19. MPPs G14 and G19. Continued skill building, and about half the session is spent in game time. About five or six players have very high support needs, and need one or two on-field buddies. The rest are typically able to play a refereed game, with coaches off the field.

Please contact VIP Leadership Jim Karpe or Joshua Noble if you have any questions or concerns.