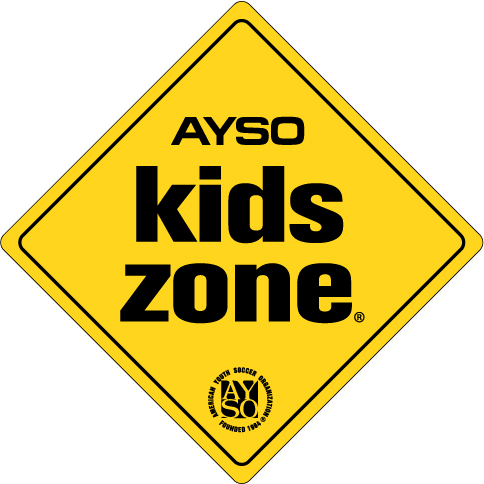 As a parent, you play a special role in contributing to the needs and development of youngsters. Through your encouragement and good example, you can help ensure that all players learn good sportsmanship and self-discipline. At WSSL, young people learn to work together, to sacrifice for the good of the team, to enjoy winning and deal appropriately with defeat - all while becoming physically fit and healthy. Best of all, they have fun.

Supporting your child by giving encouragement and showing interest in their team is important. Help your child work toward skill improvement and good sportsmanship in every game. Teach your child that hard work and an honest effort are often more important than victory - that way your child will always be a winner despite the outcome of the game!

Parents serve as role models for their children. Become aware of this and work to be a positive role model. Applaud good plays by your child's team as well as good plays by the opposing team. Support all efforts to remove verbal and physical abuse from youth sports activities.

REMEMBER: YOUR CHILD WANTS TO HAVE FUN

Remember that your child is the one playing soccer, not you. It's very important to let children establish their own goals - to play the game for themselves. Take care not to impose your own standards and goals on them. Don't put too heavy a burden on your child to win games. Surveys reveal that 72% of children would rather play for a losing team than ride the bench for a winning team. Children play for the fun of playing.

Positive reinforcement is the best way to help your child achieve their goals and their natural fear of failure. Nobody likes to make mistakes. If your child does make one, remember it's all part of learning, so encourage your child's efforts and point out the good things your child accomplished.

DON'T BE A SIDELINE COACH OR REFEREE

Coaches and referees are usually parents just like you. They volunteer their time to help make your child's youth soccer experience a positive one. They need your support too. That means refraining from coaching or refereeing from the sidelines. As a volunteer organization, there's usually always an opportunity for you to take your interest in coaching or refereeing to the next level and become one yourself!

A referee's rulings are the final word, and may not be reversed after the game. Arguing a referee's decision will not be tolerated. Nevertheless, at half time and after a game, a polite, non-aggressive approach to a referee to discuss an incident will generally be allowed.